Gary Mckinnon, the British hacker found guilty in 2002 of the “biggest military hack of all time” shares the details of his efforts to uncover evidence the government is trying to keep hidden regarding UFOs.

McKinnon, 49, was spared extradition to the United States 3 years ago, had uncovered evidence of the U.S. Navy’s secret space program.

In an interview with RichPlanet TV He said “I scanned and looked for documents, I found an Excel spreadsheet which said, ‘Non-terrestrial officers’, It had ranks and names. It had tabs for ‘material transfer’ between ships”

“I took that to be, they must have ships based in space – the names started with U.S.S.”

Gary also says that NASA has been deliberately airbrushing evidence of UFO activity from it’s satellite photos and he has discovered at lease one photograph with an otherworldly craft.

McKinnon states “It was the hemisphere of a planet I assume was Earth. It was couldy, but there was the classic cigar-shape (UFO). [I] did not feel it was man-made.”

Gary McKinnon’s claims have been met with a large degree of skepticism. 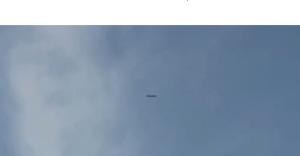 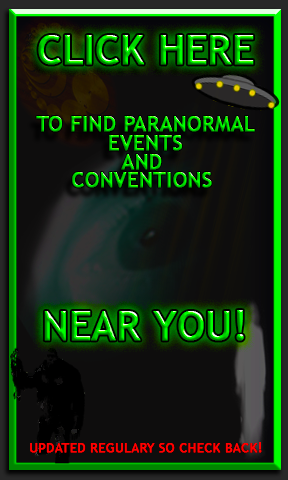