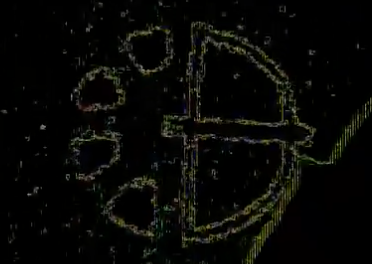 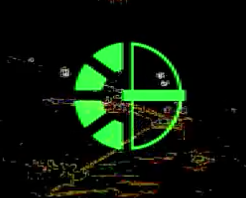 From studying the occult for so many years, I have a fairly solid understanding of sigils and different magickal odds & ends to do with the creations of sigils or other symbol meanings, but this symbol structure isn’t something I have came across before. I know that doesn’t really mean anything though, because sigils are a very esoteric thing often only having the original meaning privy to the creator. The video shows the process of the symbol being created. The order the shapes are created will usually give a hint to the meaning of the symbol, but it didn’t give me much insight. 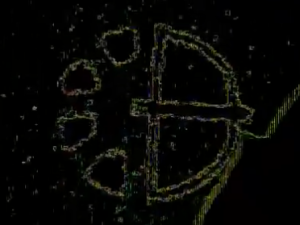 Universities in Colorado are discovering these strange symbols around their campuses, along with thumbdrives with links to YouTube videos like the one below. So far, the colleges that have discovered them are University of Colorado Boulder, Colorado State University and the University of Northern Colorado.

University officials are attempting to work with local law enforcement to locate the individual who is leaving the markings. Nate Haas stated “We’re aware of the situation” and “Campus police have determined that there’s no identifiable threat at this point.”

The students of the universities have also been investigating the phenomenon, but have not came up with anything as of yet.

What do you say?  Do you think this is worth looking into, a student project of some kind, or is this just a lonely person looking to stir up a little excitement?